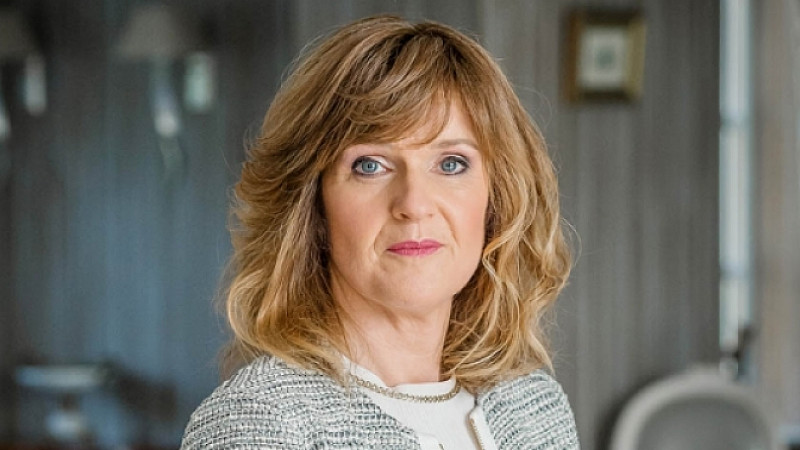 She will appear in the new series of the Manchester-based drama, when it airs next month.

Finneran, who’s most recently been in Happy Valley and The Loch will play a Cheshire housewife, who develops a close bond with David (Robert Bathurst).

"I'm incredibly happy to be involved in Cold Feet as I've always been a fan. It's an absolute joy to be part of such a iconic series. Working with Robert and the rest of the cast has been a great pleasure,” she said. 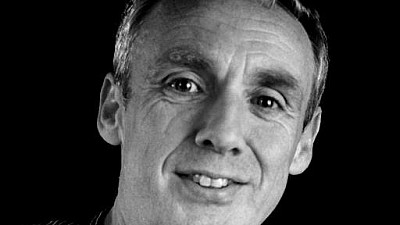