BBC confirms The League of Gentlemen will return 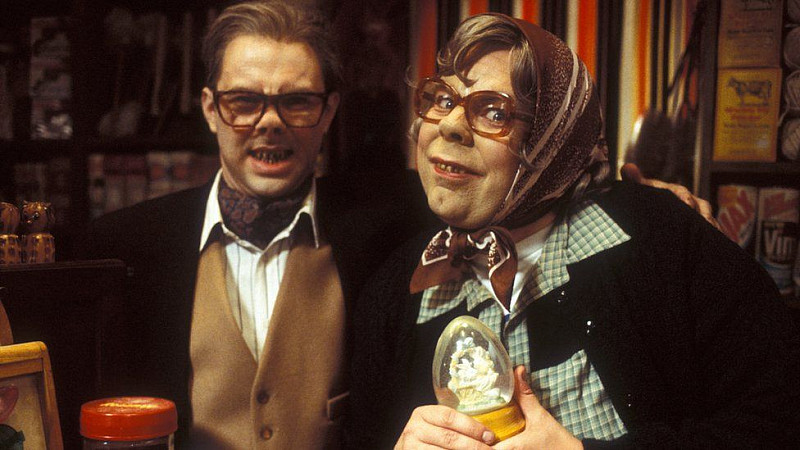 The BBC has confirmed that acclaimed black comedy The League Of Gentlemen will be returning later this year for three special episodes.

The BBC Two specials will commemorate the 20th anniversary of the show, which will reunite original members Mark Gatiss, Steve Pemberton, Reece Shearsmith and Jeremy Dyson.

The League Of Gentlemen originally ran for three series on BBC Two and won the Rose D'Or and the BAFTA for Best Comedy Series in 2000.

It followed the lives of dozens of bizarre townspeople, most of whom were played by Gatiss, Pemberton and Shearsmith.

It was set in Royston Vasey, a fictional Northern town based on Alston in Cumbria, and was filmed in Derbyshire, West Yorkshire, Lancashire and Greater Manchester.

The new specials will be filmed in the North again, likely in the autumn.

The specials have been commissioned by Patrick Holland and Shane Allen, Controller BBC Comedy, and they will be produced by BBC Studios. Executive producer is Jon Plowman, the producer is Adam Tandy, and the director is Steve Bendelack.

A clip from the original series: