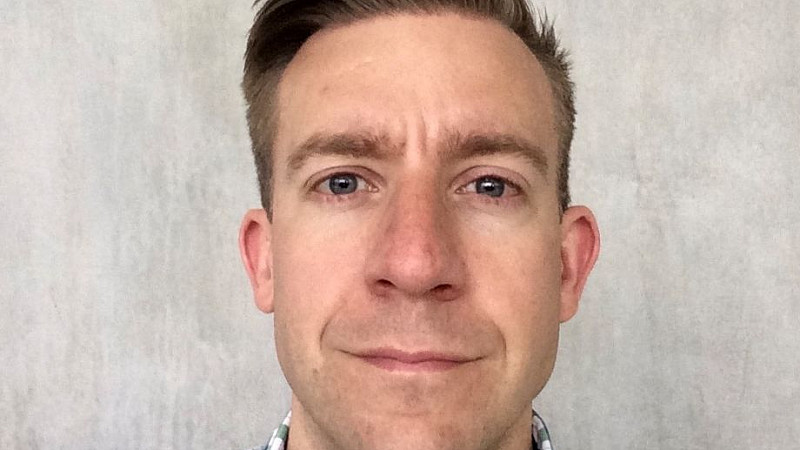 The five speakers at the Content session of the Keynote Theatre at ProlificNorthLive are revealed today. They are: Paul Mallon/Paddy Power, Stuart Rowson/BBC Sport, Paul Sinclair/MBNA, Owen Ryan/Bauer Media and Kristian Dando/Gocompare.

ProlificNorthLive will be the biggest ever media, marketing and creative industries expo to be staged outside London. Over 70 companies and organisations have now booked to exhibit or partner at ProlificNorthLive.

Attendance at these Keynotes and the rest of the Expo is free and you can register here. But we are also reserving a number of tickets for each of the 200-seat conference sessions for visitors who would like to secure their places for the Keynote sessions in advance.

Further information on the Content session and how to reserve tickets can be found here.

Running alongside the expo at ProlificNorthLive is the full day conference and dozens of workshop, tech, interactive, finance and demo sessions. Over the course of the next few weeks and up to the expo, we will be announcing more of the expo engagement content every week.

Our five outstanding industry experts will each speak for circa 15 minutes and there will be a concluding Q&A panel towards the end of the two hour session. Kristian is a journalist, editor and copywriter who runs a content platform for one of the UK’s best-known financial services brands: a brand which is widely praised for its unique tone and blend of informative and entertaining features.

He has an extensive background in feature writing, and has been lucky enough to have an incredibly varied career – from interviewing international hit makers in Ibiza nightclubs to writing about alternative finance options in niche business magazines. Kristian’s work has been published in music titles such as DJ and NME, but he is just as at home writing about financial services, business, motoring and food and drink.

Working in digital for the past five years, he’s managed to gain knowledge of SEO and customer retention strategies, and played a key role in a content campaign which successfully managed to achieve and maintain the number-one spot on some highly competitive search terms. Kristian has also been responsible for developing and publishing feature ideas for monthly customer mail-outs, and have overseen social media competitions to boost follower numbers. Paul heads up the content engagement team at Paddy Power as part of the company’s CMO (Chief Marketing Officer function). His role centres on delivery of the brand online to drive customer acquisition and retention through award-winning, mischievous editorial and social media content.

A former newspaper executive, he joined the company in 2012.

Paul’s experience helping to build such an iconic and irreverent brand will surely be one the highlights of ProlificNorthLive. Stuart is the editor of the UK’s largest (and one of the world’s largest) digital sports news operations.

BBC Sport Interactive has a weekly audience of 21m UK browsers with a further 9m global visitors, across the website, app, mobile, red button and IPTV services. The social media portfolio has over 21m followers.

Having joined BBC Sport in 2011 he oversaw its award-winning digital coverage of the London Olympics, the Brazil World Cup and he also instigated the annual Price of Football study, one of the UK’s biggest journalism projects.

His earlier roles saw him as editor at Look North, Yorkshire and Lincolnshire and he has also worked as deputy editor on BBC Breakfast. Over the last 17 years he has worked with all the major UK radio groups including Chrysalis, EMAP and Gcap across the North of England and Scotland, as well as the Australian Radio Network, where from 2007 to 2012 he was Head of Creative Programming nationally, before moving into market specific Content Director roles in Sydney and Melbourne.

In 2012 he returned to the UK as Programme Director of Hallam FM and in 2013 took on the role of Group Content Director for the Bauer City Network. Paul heads up credit card provider MBNA's social media strategy as well as developing and deploying the MBNA brand end to end. MBNA has been based in Chester since 1993 and the company currently has over 5m cardholders who between make almost 150m transactions a year.

Having been based primarily in London and most recently in Germany, Paul relocated to Chester to join MBNA in October 2015. He is looking forward to sharing his views on the importance of brand-lead storytelling at ProlificNorthLive.