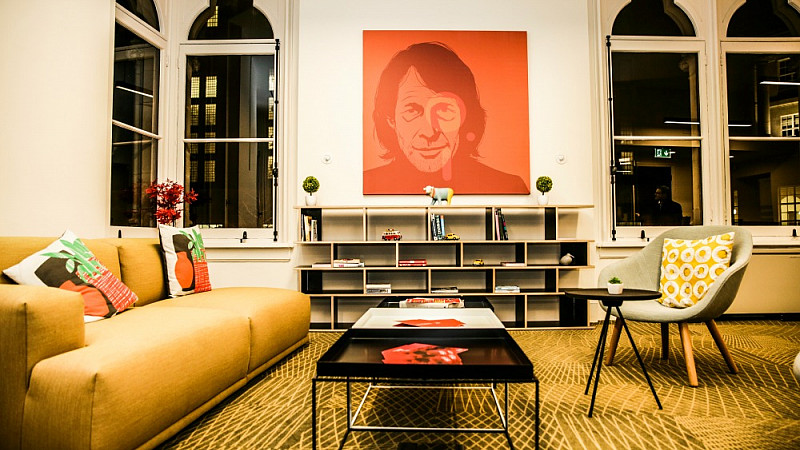 Back in May, we launched our 2017 search for the most inspired workspaces in the North's creative sector.

Dozens of entries were recently considered across a three-hour judging session, and the resulting 32-strong shortlist will now be profiled on Prolific North throughout September and October.

There are some truly outstanding workplaces to look forward to.

And there’s something new for 2017: it’s not only the judges you have to impress. This year, we will be opening up the vote to the creative community to help select the Top 10 Inspired Spaces in the North, to be announced at our wrap party in November.

Anna Heyes, managing director at Active Profile, said: “This year we've seen people put their heart and soul into their spaces, as well as a lot of investment. It'll be really exciting to see the shortlist put to the community test this year when we open for voting - we certainly can't wait to see the results.”

Speaking about the judging session, Tim Heatley, co-founder of Capital & Centric, headline sponsor of Inspired Spaces North, said: “The scope and quality of many of the entries for this year’s Inspired Spaces North was brilliant, which made for an engaging judging session. There were some super stand-out submissions for me though, which weren’t just about quirky add-ons in office spaces, but more about functionality, productivity and really cool design.” 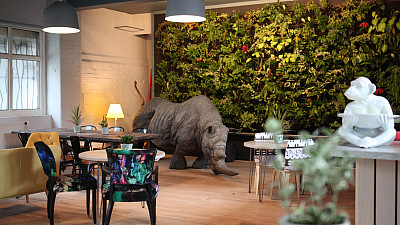 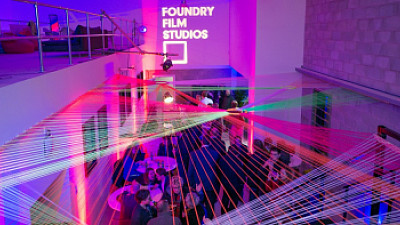