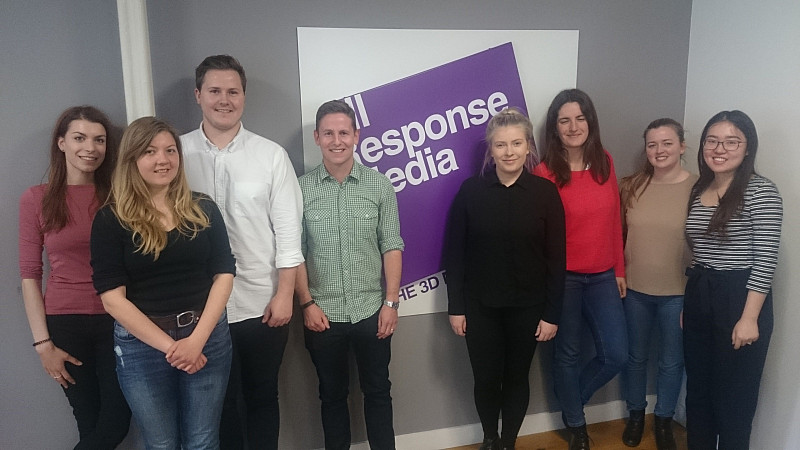 Media planning and buying agency All Response Media has made seven appointments to its rapidly expanding Leeds office.

The office opened in 2006 with just four staff - and now has 40. Director Dan Mowbray, who has been in Leeds since the office opened, heads the team and was promoted to Board Director level in 2012.

All Response, which is headquartered in London, is the country’s leading customer acquisition media planning and buying agency.

The new appointments are: