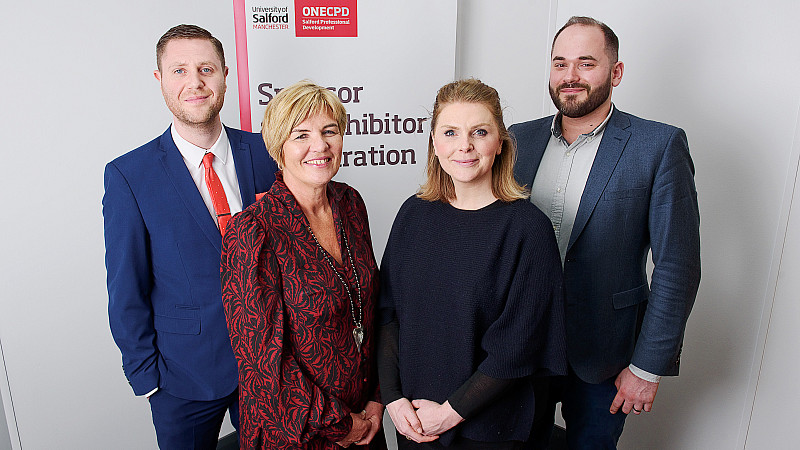 McCadden has more than 25 years’ senior experience in digital and media roles and spent 10 years at the BBC as a presenter, producer and reporter.

She is a former head of development at Creative England and director at Vision+Media and currently runs her own advisory consultancy, Morra.  Her role at SPD will see her develop the firm’s range of courses and conferences for the creative and digital sector, as well as building closer ties with the industry.

Stuart Thompson has moved from head of sales to sales director. Alexis May, who was previously a divisional director at the London Business Conferences Group, succeeds Birdwood as head of event management.

SPD is a subsidiary of the University of Salford, which is celebrating its 50th anniversary this year. The company delivers conferences and training across the UK and overseas.

McCadden said: “I’m delighted to be working with the team at SPD and look forward to making new links with employers in the digital and creative sector.”

SPD’s deputy chief executive Paul Bolton added: “Lynne’s wealth of experience and knowledge makes her an excellent addition to the team and we are thrilled to have her on board to support our work in this thriving sector.”

END_OF_DOCUMENT_TOKEN_TO_BE_REPLACED 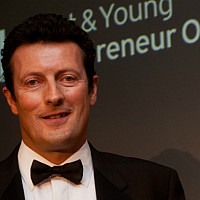