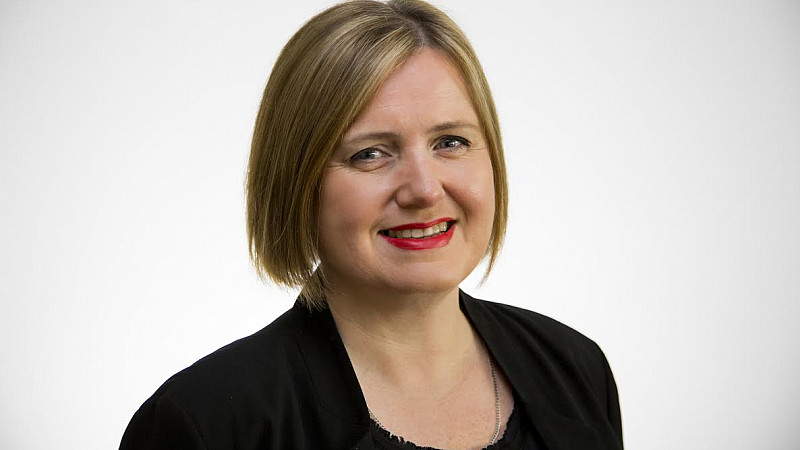 Julie Lomax, currently director of visual arts at the Australia Council for the Arts, will relocate to the UK to join the festival as director of development, starting in March 2016.

Lomax has previously worked as director of visual arts for the London region for Arts Council England. Looking further ahead, Kitty Scott has been appointed co-curator of Liverpool Biennial 2018.

She is currently the Carol and Morton Rapp Curator, Modern and Contemporary Art, at the Art Gallery of Ontario in Canada, and has held senior curatorial roles in the UK, Germany and North America.

Sally Tallant, Director of Liverpool Biennial, said: “We are delighted to be able to appoint such exceptional international colleagues to join our team and look forward to working with them in Liverpool.

"Securing these significant appointments demonstrates our commitment to long-term planning and to ensuring that there is a consistency of vision for the development of the programming for Liverpool Biennial in the future.”