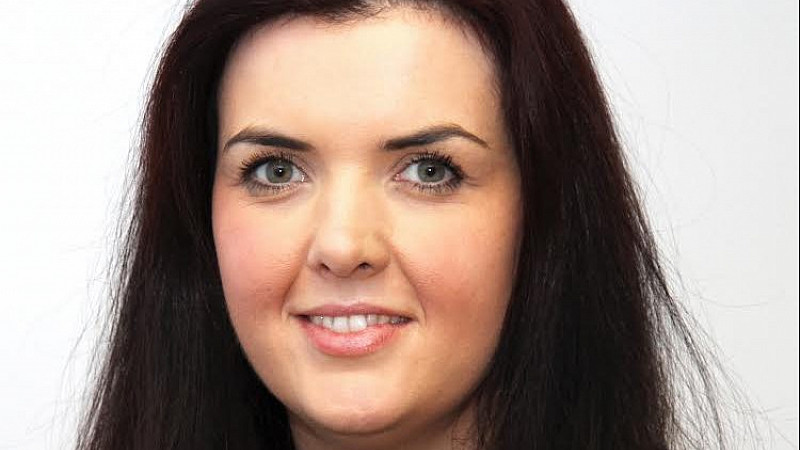 Kendrew, who has worked at EMS for four years, is promoted from her role of head of client operations. She will now head up the company’s Middle Eastern operations, overseeing activity across the region and driving further expansion. The appointment follows a significant breakthrough in this market for the Cheshire-based company, having recently been appointed to deliver a £2.5m project in Saudi Arabia for the legacy tour of the late King Abdullah. The project is the largest roadshow EMS has taken on outside Europe, and is the first of its kind in Saudi Arabia.

Keith Austin, CEO of EMS, said: “Since opening our Dubai office in 2013 we’ve enjoyed an exceptional reaction to our services, developing a strong presence in this exciting and emerging market. The King Abdullah legacy tour marks our greatest milestone to date, and Cassie has been instrumental in its delivery, so we are delighted to be able to continue our momentum with her at the helm.

“Understanding how to conduct business in the region and how to engage with your audience most effectively, is no easy feat. This arms Cassie with an invaluable skill-set that puts us in pole position as we continue to develop our Middle Eastern footprint.”

EMS, which recently announced a record financial year for 2016 with profits exceeding £1m for the first time, works with clients including Sky, Warner Brothers and the Department for International Trade. 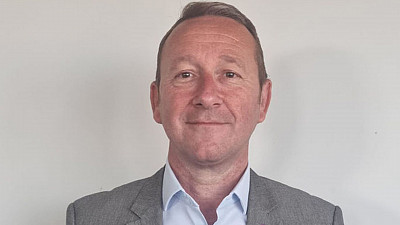