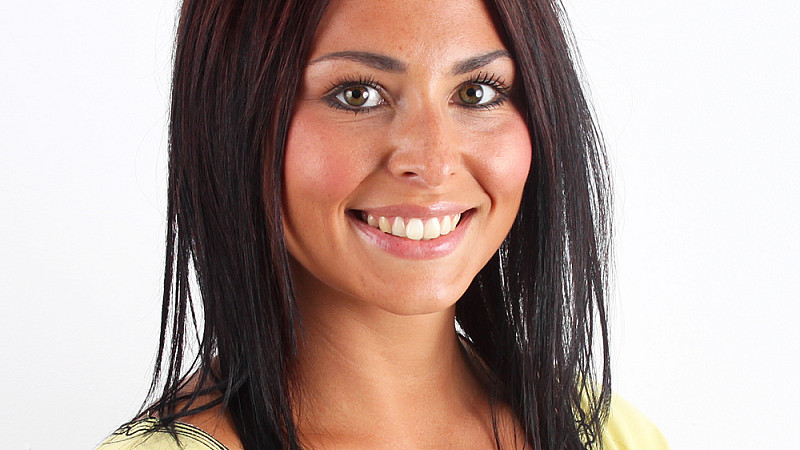 ICG in Preston has appointed Rachael Ireland to the role of account manager.

Ireland joins from Tangerine PR, where she’s been working since 2010, before that she was at Slater PR.

“Both the PR and creative teams have seen rapid expansion over the past six months and it’s an incredibly exciting time for us,” said Peter Cobley, commercial director at ICG.

“We were impressed by Rachael’s strategic yet creative approach to PR. As well as her breadth of experience, Rachael shares the team’s enthusiasm and so it’s great to have her on board.”

Her background is in B2B and consumer PR and at ICG, she’ll working working on accounts for Centrica Energy, Blackpool Airport, Blackpool Zoo and The Mall Shopping Centre, Blackburn.