Leeds-based Communisis has hired David Gilbertson as its chairman designate and non-executive director.

He succeeds Peter Hickson, who is retiring after nine years at the business, and will join the board on March 1st, becoming chairman after the AGM in May.

In October 2016, the firm’s half year pre-tax profits increased from £3.2million to £4.4m. The communication services business has been undertaking a turnaround plan and 'delayering' its management teams as well as outsourcing non-core activities and reducing central costs, estimated to save £3m.

Gilbertson said: "I am delighted to be joining the Board of Communisis. It is a business which has built a powerful platform through strong and longstanding relationships with leading financial services and retail clients both in the UK and internationally.

“I look forward to being part of this next exciting chapter of its growth story and to helping it drive stakeholder value through its further success."

Hickson added: "I am proud to have served Communisis and its shareholders for the past nine years. During this time the company has established itself as a market leader in customer communication.

“Our growth has seen us enter new service areas, win major long-term outsourcing contracts and create a major presence in international markets. I very much welcome David as my successor and wish him well in the role." 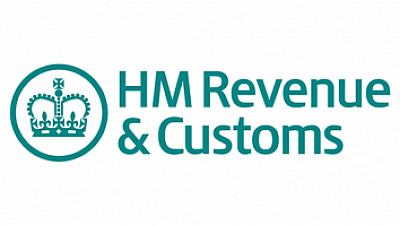