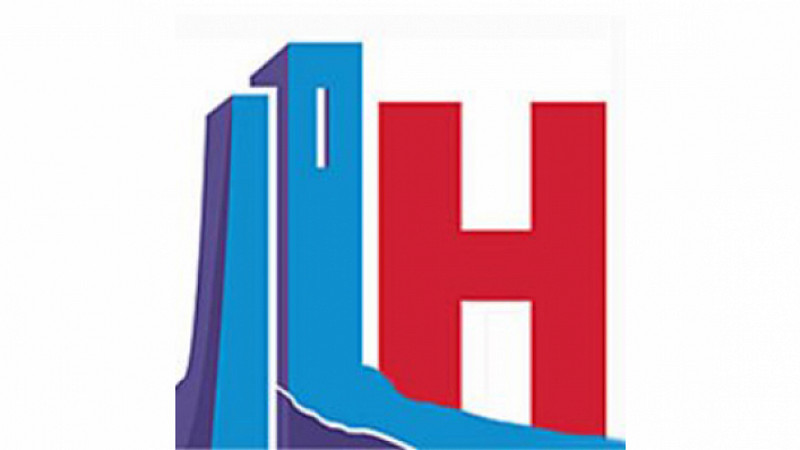 Wayne Ankers has been appointed as the new editor of the Huddersfield Examiner.

The 40-year-old takes over from Roy Wright, who leaves the Examiner in February, after 15 years in charge.

"Wayne's energy, enthusiasm and outstanding all-round skills are great for the Examiner which, under Roy's excellent leadership, is in very good shape. I know Wayne will grab this terrific opportunity with both hands,” said Neil Benson, Trinity Mirror's editorial director for regionals.

Ankers has been at the MEN since 1998. He started out as a reporter in Rochdale, before moving over to its syndication department in 2000, where he remained for 5 years.

In 2005 he was promoted to the role of assistant news editor, which is where he remained for almost a decade, before becoming associate editor of content.

"I have absolutely loved my time at the M.E.N. It really has been a privilege to lead such a team of talented journalists and to be involved in some of the biggest stories, not just in Manchester but in the country,” he said.

"There are too many major news breaks to mention but I will never forget the day Dale Cregan shot dead two women police officers or being the night news editor when riots broke out in Greater Manchester in 2011.

"I have also learnt so much about digital development over the past few years.

“My colleagues know that I like new challenges as well as having a soft spot for Yorkshire.

"I have been given a fantastic opportunity to now lead the team as editor of the Huddersfield Examiner and it is one I hope to tackle with the same hunger and desire I have shown for every role I've had in my career."

While at the Manchester Evening News he played a key role in its digital transformation.

“Roy is a tough act to follow but in Wayne, the Examiner will have one of the best of Trinity Mirror's emerging crop of top talent,” said Rob Irvine, editor in chief of the MEN and Huddersfield Examiner.

"He has proved himself as a great print and digital journalist and as an inspiring leader. I wish him and the Examiner every success." 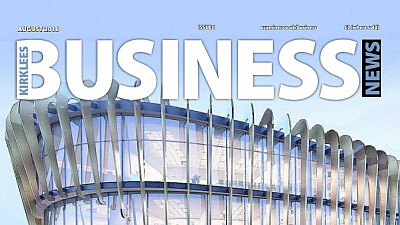