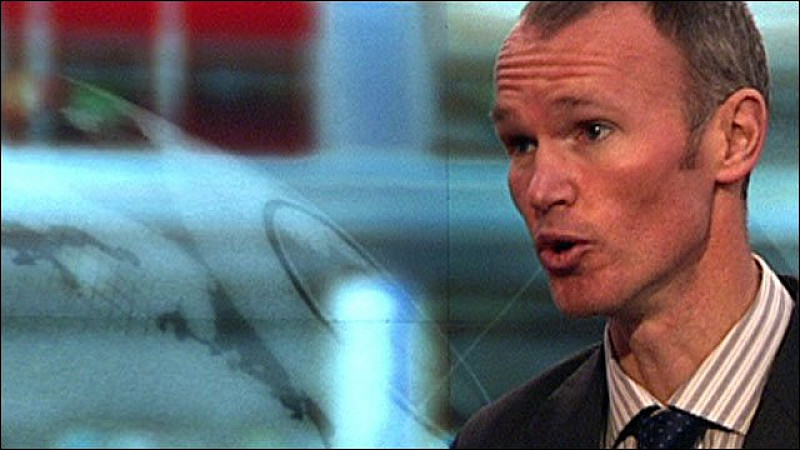 He replaces Martyn Ziegler, who left to take a similar role at The Times newspaper last month following 20 years with PA.

Slater worked at the BBC since 2000 in a variety of roles online, on radio and on television.

He developed a reputation for breaking stories on sports finance, doping and governance and was named internet sports journalist of the year by the Sports Journalists' Association in 2007.

Slater begins his role in May and will be based out of PA Sport’s headquarters in Howden, East Yorkshire. 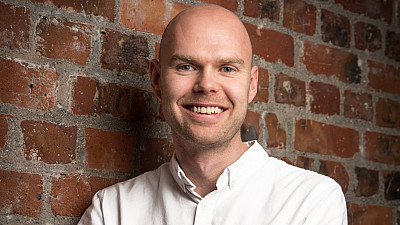 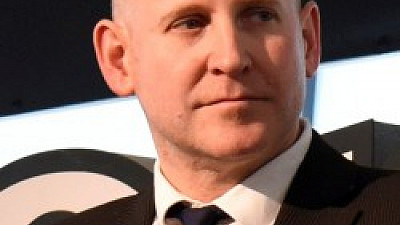 Press Association's Ziegler signed up by The Times