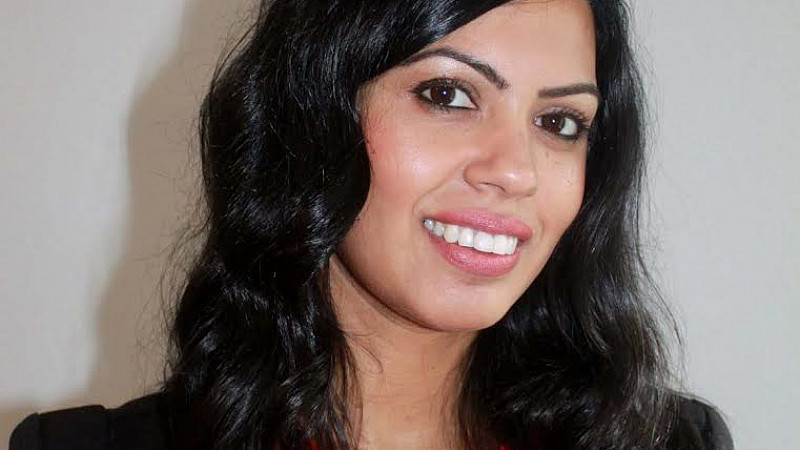 Begum has been with MEN Media for 16 years, working on a range of titles before joining the MEN business desk five years ago. Previously she was reporter then chief reporter on Asian News and editor of Asian News online in 2007. She is also former North West Journalist of the Year and has been highly commended at the Newspaper Society awards.

Begum will be spearheading coverage of business matters in print and online and will take a leading role in representing MEN Media at business events. Her promotion comes after Adam Jupp's departure to Manchester Airport last month.

Editor Rob Irvine said: "Shelina brings a wealth of experience and talent to the role along with a fantastic contacts book.

"She is well-known and highly respected across the Greater Manchester business community and has tracked the growth of many successful new companies in the region since they started up."

Begum's promotion comes on the day Simon Binns was confirmed as the Trinity Mirror title's What's On editor.