Trio of new hires at Tunafish 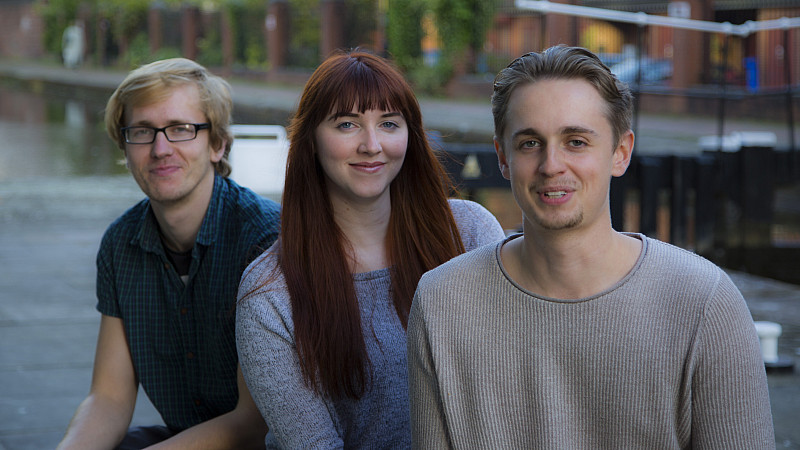 The new recruits include Allie Saunders - the agency's first dedicated business development executive. Saunders, who previously worked at Edit 19, will work alongside the directors to build on the strong growth Tunafish has achieved so far in 2015.

The other new recruits are apprentice Jack Bocock, who joins as marketing assistant after being sourced through the Juice Academy, and Kaspars Jansins, who joins the growing video team after previously working freelance for the company.

Tunafish was recently named 'Team of the Year' at the Insider North West awards. Managing director Sam Jones was also named as one of Insider Magazines ‘42 under 42’ this month.

Jones said: "We’re growing quite quickly and we’ve worked hard to get the right people in who we really believe can help us push on to the next level." 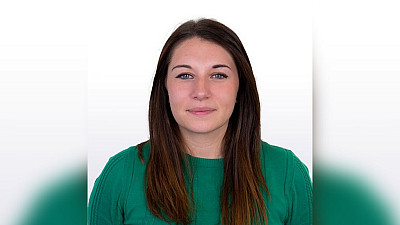 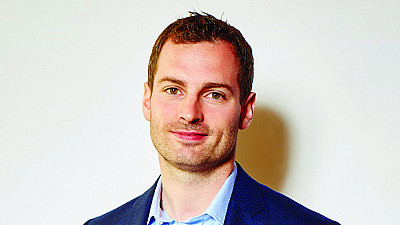 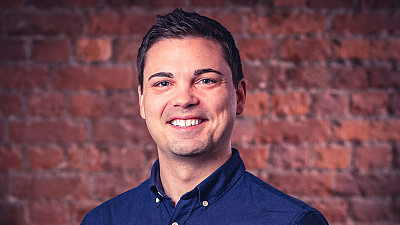 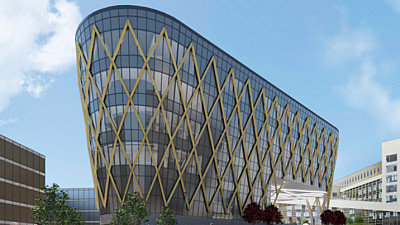