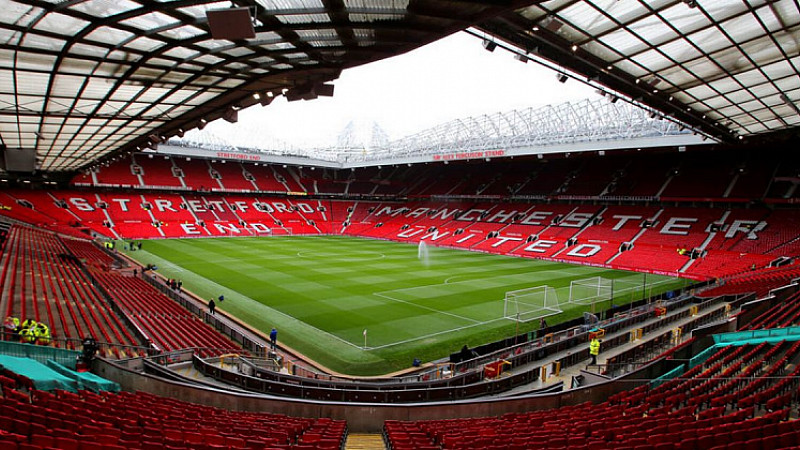 Manchester United have announced the appointment of Sportech's Cliff Baty as its new chief financial officer. Baty has worked in the same role at the Liverpool-based international gaming group since 2013, serving on the board of directors.

The 45-year-old has also held various senior roles at Ladbrokes and the Hilton Group, having initially qualified as a chartered accountant at Ernst & Young.

“He is a proven finance executive who brings a wealth of international business experience, and will be an excellent addition to our senior management team.“