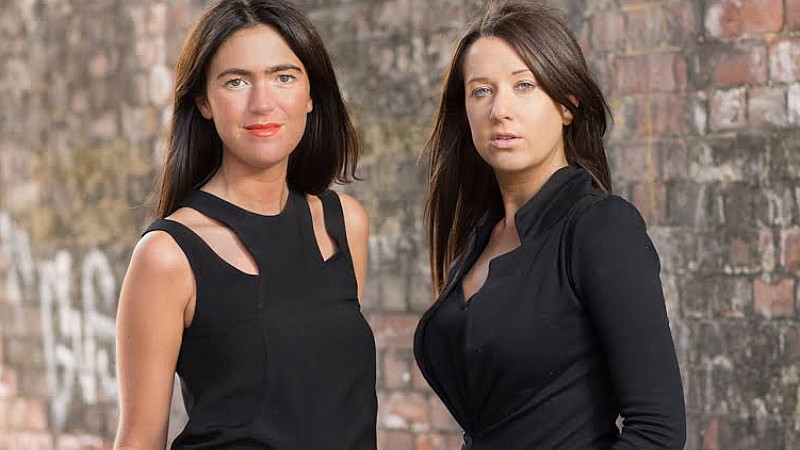 Weber Shandwick Manchester has appointed Heather Blundell to its senior management team as it seeks to strengthen its corporate offering.

Reporting to deputy managing director Andy Poole, Blundell takes up the position of associate director and will head up the agency’s international corporate accounts and spearhead new business and people development. Blundell was previously at Edelman London for seven years, where she was the account lead on several international accounts.

Poole said: “Heather joins the team at an extremely pivotal time, as we enter new and emerging markets. She has run multi-national accounts in London and has opted to move to Manchester to develop her career. It’s a real coup for us and reaffirms the North West as a leader in the creative industry.”

The agency has also announced the promotion of consumer team lead, Anna Varley Jones, to director following a "six-figure client win" and the growth of national accounts including Bernard Matthews and Aldi.

Poole added: “Anna will continue to grow our consumer marketing offering with integrated campaigns that have creativity at the heart.”