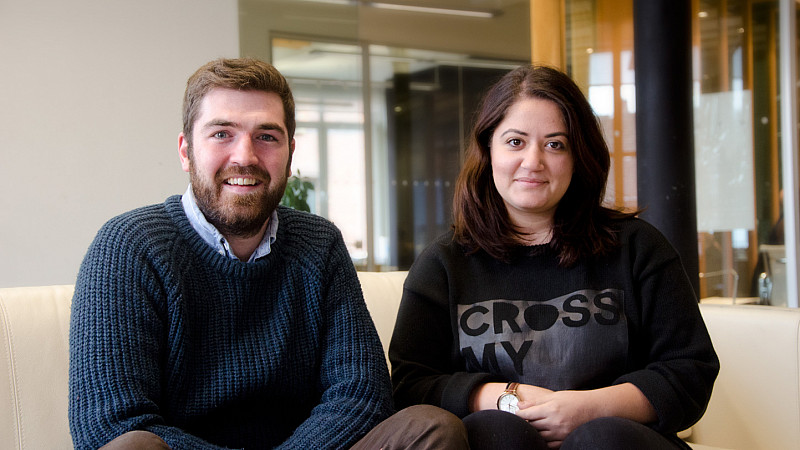 In his last role, he took a lead in getting a posthumous pardon for Alan Turing.

At Galibier he will become senior account manager, using his political background to “add a new dimension to clients’ campaigns to influence policymakers and stakeholders.”

“I’m excited to have joined such a rapidly growing company. As a proud Mancunian I have seen how some of Galibier’s national campaigns have really helped to put Manchester on the map. And with my background in government I feel I can bring something different to the agency,” he stated.