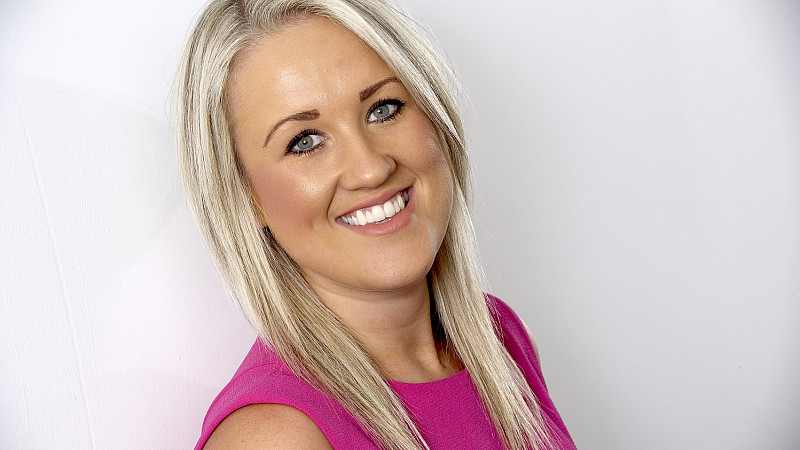 Woodfield will manage the agency, which was set up by Strawberry recently in an attempt to retain local talent in the area, alongside Strawberry directors James Greenwood and Dominic Love.

Woodfield joined the agency as an apprentice in 2009 and was previously a designer in the Strawberry creative studio. She said: “I’m extremely proud to have come from being trialled as an apprentice at Strawberry in 2009 to being appointed the creative director of StrawberryToo in 2014.

"I’m really looking forward to managing a new team of talented creatives at the start of their careers. I know exactly what they will be going through and how they will be feeling so hopefully I’ll be able to pass on some of the wisdom I’ve learnt along the way.”

Dominic Love, Strawberry’s creative director, added: “We always want our team to have room to grow and develop, with this role it was a natural progression for Jade.”

StrawberryToo's team is currently being recruited and will be trained by Woodfield, Greenwood and other mentors from Strawberry.

Strawberry was founded in 1993 and works with clients including Hull Kingston Rovers, Zoom Pop Box and Hull FC.