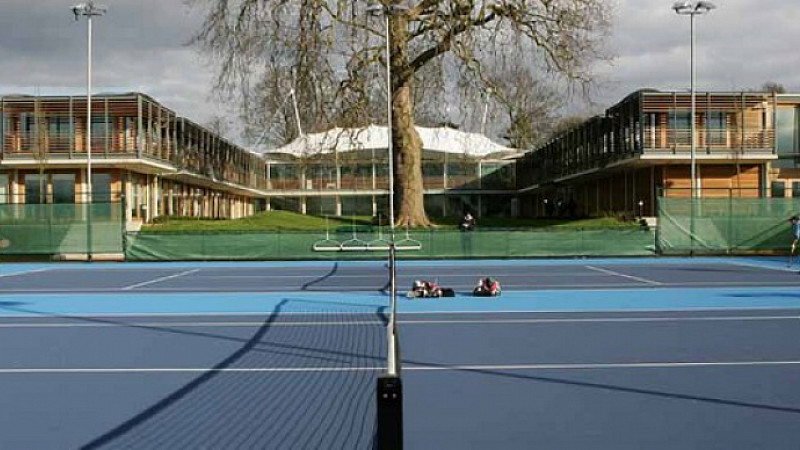 James Mercer, who’s currently the commercial director of the Rugby Football League in Leeds is to join the Lawn Tennis Association (LTA).

The former junior national tennis player will take overall responsibility for growing revenue across the organisation.

“I am very excited to be joining the LTA. British tennis is well poised in its development cycle with success at elite level which inspires us all. It’s a wonderful time to work closely with the current family of LTA partners and build on the strong foundations that are in place to drive new revenue streams, and maximise the commercial potential for the sport in this country,” he said.

Over the last 2 years, Mercer has been working on driving revenues for the Rugby League World Cup, First Utility Super League, Tetley’s Challenge Cup and the England team. It’s not been an easy task, with the Super League kicking off in January last year without a sponsor.

“We are delighted to welcome James to the LTA as our new Commercial Director. James combines a proven track record in corporate partnership sales and service, and relevant tennis experience which means he will get off the mark fast, adding real value to tennis in Britain and to our corporate partners,” added LTA chief executive Michael Downey.

As a youngster, Mercer received a tennis scholarship to Illinois State University. His first job was at ProServ/SFX, where he managed tennis clients including Stefan Edberg, Janko Tipsarevic and Greg Rusedski. He went on to become commercial manager at the International Tennis Federation between 2000 and 2006 before heading to North One Sport as sponsorship director and later commercial and media director.

He starts the new role in May.