In addition, Jon Nunn has joined the facility as post producer as part of dock10’s continuing drive to expand its drama and documentary work, following its appointment as  preferred post-production supplier for RED Production Company.

RTS Award nominee Mark Briscoe has credits on many of the most well-known TV dramas of recent years including Last Tango in Halifax (BBC ONE), Scott and Bailey (ITV), Hit and Miss (Sky Atlantic), Bedlam (Sky Living) and The Street (BBC ONE). He has also worked on various documentary series and TV movies and built a body of work over 17 years at ITV.

At dock10 Briscoe will work alongside Mike Stewart on dramas, documentaries, children’s programmes and other genres.

Briscoe said the move was one of the most exciting developments of his career.

The other appointee, Jon Nunn started his career as a runner at Sumners Post Production almost 15 years ago, working his way up to the role of Post Production Co-Ordinator, in which capacity he worked on programmes including Dragon's Den, Waterloo Road and The Royle Family.

He joined ITV in November 2011 as a Post Production Co-Ordinator on such programmes as Coronation Street, The X Factor, 56 Up and Last Tango In Halifax.

Welcoming the two,Head of Post Production and Content Paul Austin, said, “Post-production is all about the talent and we are delighted to have two of the very best joining the dock10 team. They both have an incredible track record working across a wide variety of programming, and we are looking forward to benefitting from their experience as we continue to grow our post production business.” 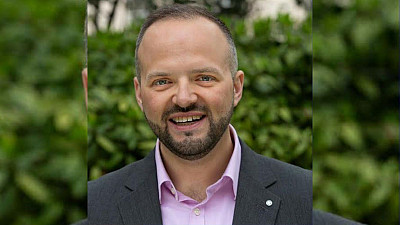 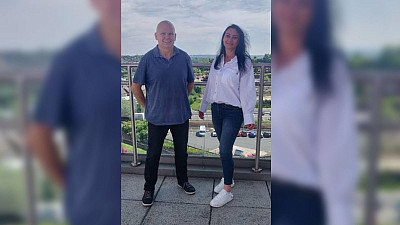 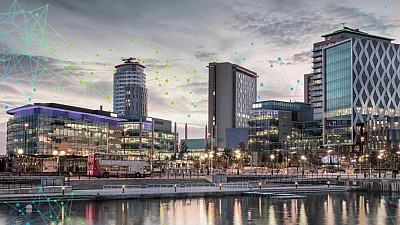 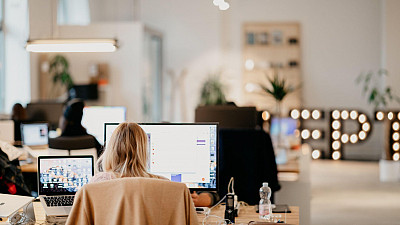