Coles joins from Dairy Crest, where he had been interim head of marketing in its butters, spreads and margarines department. He's also held a number of marketing roles within Heinz and Unilever.

Typhoo, which employs around 265 people at its factory in Moreton, is hoping that its results later this year will continue the recovery it has shown in recent years.

As part of a £3m marketing campaign fronted by broadcaster Ben Fogle and wife Marina, a new series of TV adverts will begin next month.

You can see a recent ad below: 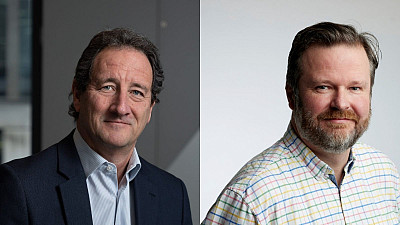 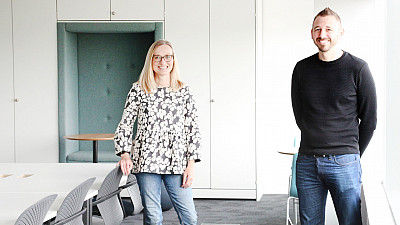 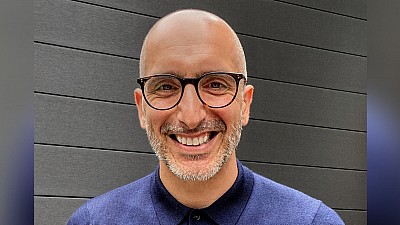