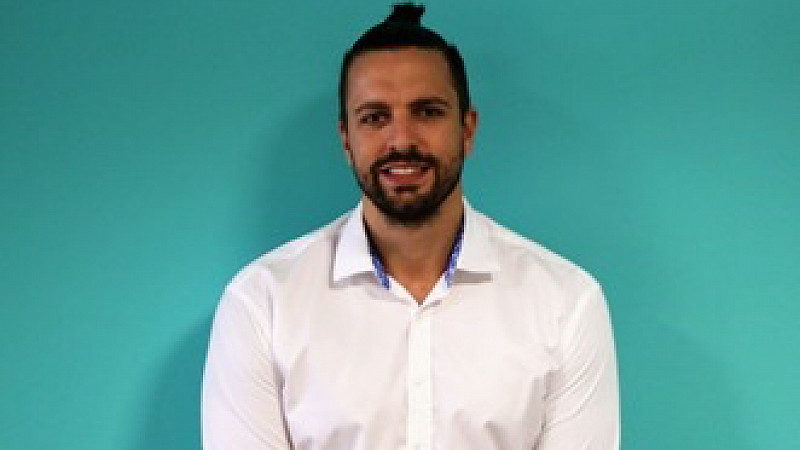 Bring, which it says is on target for a record year of turnover, has recently picked up several new client wins including Get the label, Money Advisor, Flavour Boss and an extension of its contract with Ann Summers.

David Ingram, Bring's managing director, said: "We were blown away by Oli’s talent and experience, his reputation within Manchester’s digital marketing scene is excellent, and his strategic vision for Bring ticked all the right boxes. We look forward to the next phase of Bring’s growth with Oli’s help.”