Singh has been a regular presenter on the ITV show since 2014 and took up the newly created role, just as Donald Trump became President of the United States.

“Professionally there hasn’t been a more exciting time to cover politics, but for many it is a deeply uncertain time in the world and I’m privileged to be on the front line getting all the political news and views and trying to make sense of it all for our viewers,” she said.

Singh is a University of Central Lancashire postgraduate in broadcast journalism and later this year will take up the role of Chancellor of the university.

“Ranvir is one of the best broadcast news journalists in the business and a consummate story-teller,” stated Neil Thompson, Good Morning Britain editor. 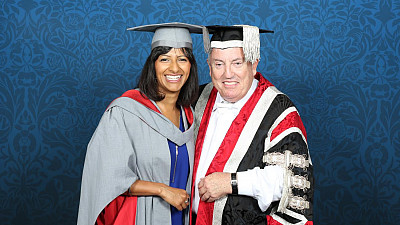