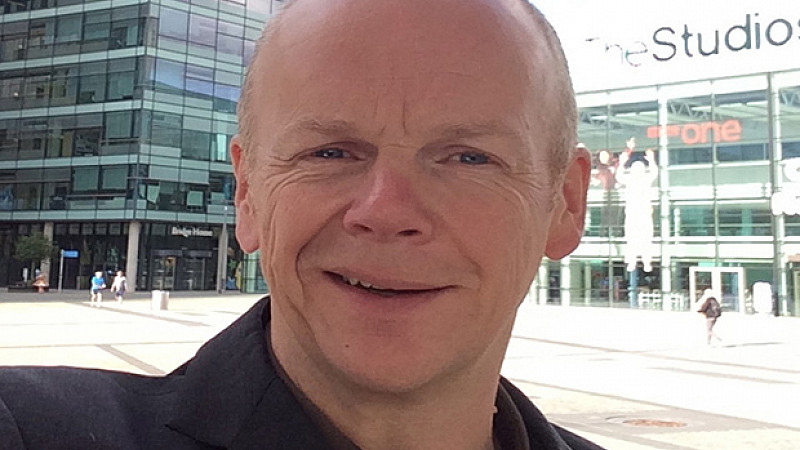 CBBC has appointed Tim Searle to head up its animated comedy division and promoted Anna Davies to head of drama development.

Searle joins from London-based production company Tiger Aspect, where he was creative director of animation and children’s content.

During his three years with the company Searle directed the new Mr Bean: The Animated Series.

Prior to that, he co-founded Baby Cow Animation (I Am Not An Animal) with Steve Coogan and Henry Normal, and served as the studio’s head of animation.

Davies is promoted from senior development producer. She led creative for shows like the upcoming Netflix and ZDF co-production The Worst Witch and the Children’s BAFTA-winning WW1 drama Harriet’s Army.

Prior to CBBC, Davies was scripted development executive at Liverpool-based Lime Pictures. 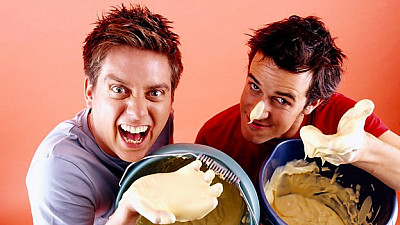