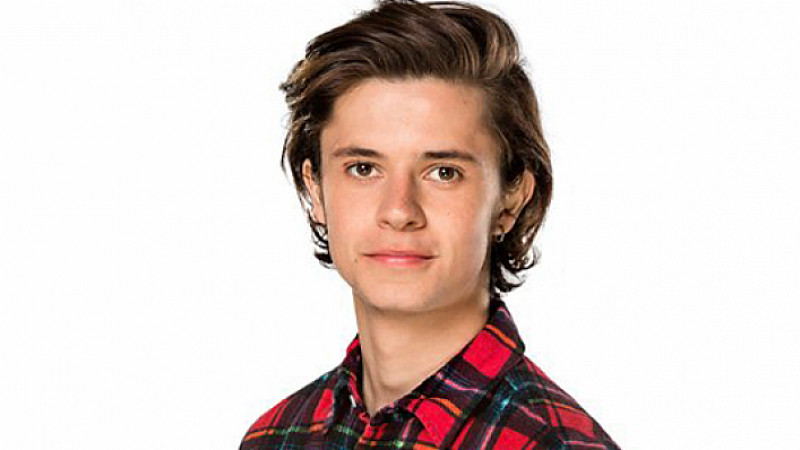 Cel Spellman, who hosts the CBBC Official Chart Show and Radio 1’s Sunday afternoon show, is to join The Voice on ITV.

Spellman, who’s most recently been seen in the Cold Feet series, will take over the role previously held by Marvin Humes as a reporter in the “V Room.”

The V Room is a “media first” for ITV. It’s the network’s first ever switchover show, to be aired exclusively online, on demand and through social media. This includes a “fully gamified” Voice app.

"Hosting The Voice UK’s V Room is a very exciting prospect – as a fan of music, I’m looking forward to working with four of the best in the business, and bringing an immersive experience to the fans,” he said.

The Voice starts filming at MediaCityUK next week, with the recording of the blind auditions.

Spellman’s role will be to interview stars and contestants backstage. 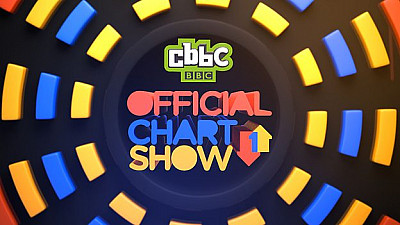