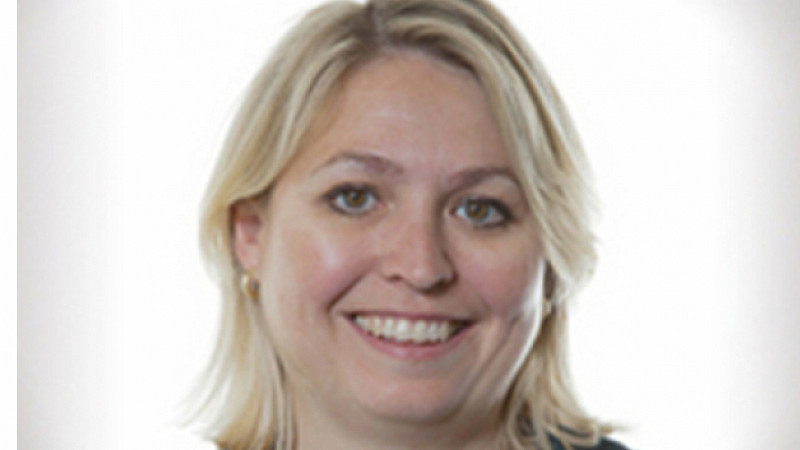 Karen Bradley has been named as the new Culture Secretary.

A former chartered accountant and tax adviser, Bradley worked for KPMG before moving into politics. She originally contested the Manchester Withington seat in 2005, where she came third, but a year later she was selected for Staffordshire Moorlands, which she won in 2010.

Up until now, she’s been working as Parliamentary Under Secretary of State in the Home Office, as the Minister for Preventing Abuse, Exploitation and Crime.

Bradley backed the Remain campaign and was also a Theresa May supporter, however, she doesn’t appear to have spoken out on culture, media or sport matters during her time in Government.

Last year, she introduced interim guidelines, to require the police to gain judicial approval before they can obtain information about journalists' sources. This was broadly welcomed by campaigners.

According to her website, the maths graduate, “enjoys walking in the beautiful Staffordshire Peak District or experimenting with new recipes.”

Owen Meredith, the head of public affairs at the Professional Publishers Association said of her appointment: “hard working MP with strong commercial understanding.”

While there are few references to her new remit, there are hints about how she may deal with the creative sector.

Writing for Conservative Home in 2011, she talked about tax rates and competition.

“One positive phenomenon of Britain’s economy today is the role of serial entrepreneurs,” she wrote.

“Business angels and dragons – not just of TV fame – are key to growing smaller businesses, and the tax system should work to encourage them. The days of businesses passing from parent to child are rarer and rarer – research suggests that only 24% of family businesses survive to the second generation. Today’s entrepreneurs want to grow a business and make a capital gain which they may then invest in new ventures. Increasing and extending the relief from capital gains tax for entrepreneurs to allow serial entrepreneurs to keep more of their gains will lead to increased investment in more new businesses with the consequent new jobs and taxes these create.

With low, simple and certain taxes, the UK economy could get the turbo boost it needs.”

More recently, she gave an interview to the Telegraph about her passion for online child safety:

“I want to know that when my boys are playing Minecraft, that the person they’re playing against is not someone trying to groom them, and they understand what the signs are.

“[It's] utterly incredible that my children can play games against young boys across the world - that’s a fantastic thing. But they need to understand the risks, and what to look for, and not allow themselves to be drawn into any kind of grooming.”

May to appoint new Culture Secretary