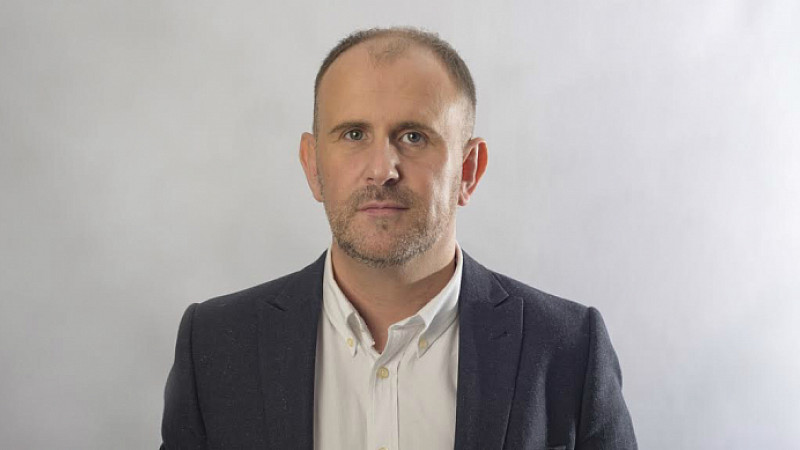 Bauer Media has made two senior appointments in Yorkshire.

Simon Nicks joins Hallam FM as content controller, based in Sheffield, and Ryan Burgess takes on the role of content director for Radio Aire, in Leeds.

Nicks is a former breakfast presenter on Galaxy 102 and a late-night presenter on Key 103, but recently has worked more in content management roles. He moves from Star Radio in Cambridge, where he was programme and content director.

Burgess joins Radio Aire from Australian radio, where he has worked for all three major groups including ARN, Nova Entertainment and Southern Cross Austereo, where he was breakfast presenter based in Adelaide.

Most recently he’s been content director of Riverland Radio in South Australia.

Owen Ryan, group content director, Bauer City Network, said: “Simon and Ryan demonstrated the ambition and drive needed to deliver significant growth at both Hallam FM and Radio Aire and their appointments further strengthen our content teams not only in Yorkshire, but Bauer-wide.”