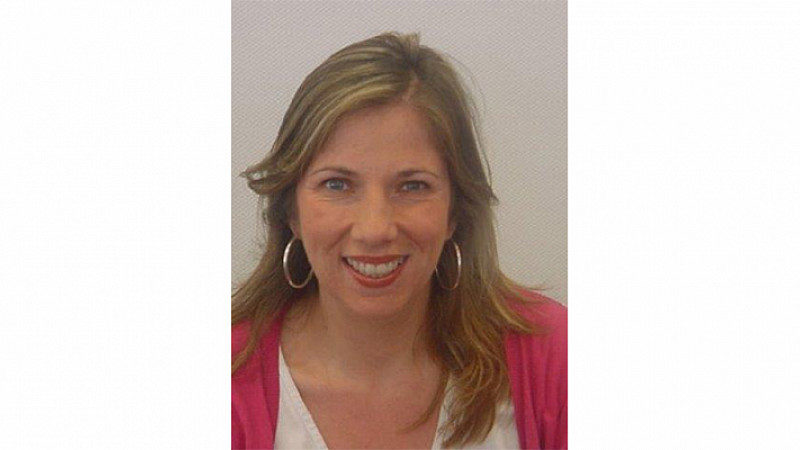 Helen Foulkes has been named creative director of BBC Learning & Education at MediaCityUK.

She will take on responsibility for the development, commissioning and delivery of campaigns and initiatives across broadcast, online and off-air, reporting to department head, Sinead Rocks.

“Helen brings energy, drive and an exciting creative vision to the role. I have no doubt she will help further the BBC’s education mission and will lead our teams to deliver ever more impactful content and experiences across all platforms,” said Rocks.

Foulkes was previously an executive producer in the department, creating and producing the Radio One Academy, masterpieces in Schools and education-orientated programming for BBC Three. Before that she was based at BBC Birmingham, overseeing daytime programming including Points of View, To Buy or Not to Buy and Country Tracks.

“I plan to build on the department’s recent successes and lead the teams, I know so well, to develop and deliver even more ambitious projects, ensuring that BBC Learning is at the forefront of the BBC’s mission to educate,” she stated.

Foulkes replaces Abigail Appleton who leaves the corporation in October to become principal and chief executive of Hereford College of Arts.