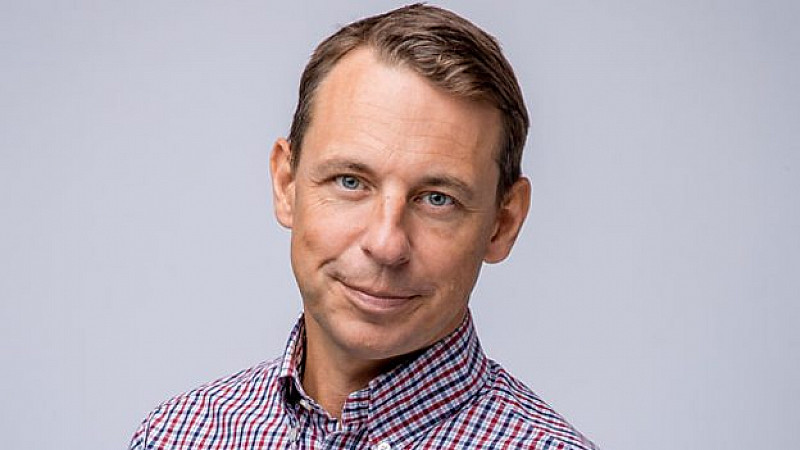 Shiver has appointed the BBC's Richard Hastings as its third creative director.

Hastings will join the factual division of ITV Studios - which has bases in MediaCityUK, Leeds and London - in the newly created role of creative director of factual entertainment, formats and daytime.

While at the BBC, Hastings created such programs as BBC One’s Saturday Kitchen, BBC Two’s The Hairy Bikers’ Cook Off and BBC Three’s Young Talent Of The Year.

He also developed Wildest Dreams and Home Away from Home (BBC1) as well as Don’t Drop the Baby (BBC3) and Antiques Master (BBC2).

Prior to joining the BBC in 2008, he held roles at Prospect Pictures, RDF, Princess Productions and LWT.