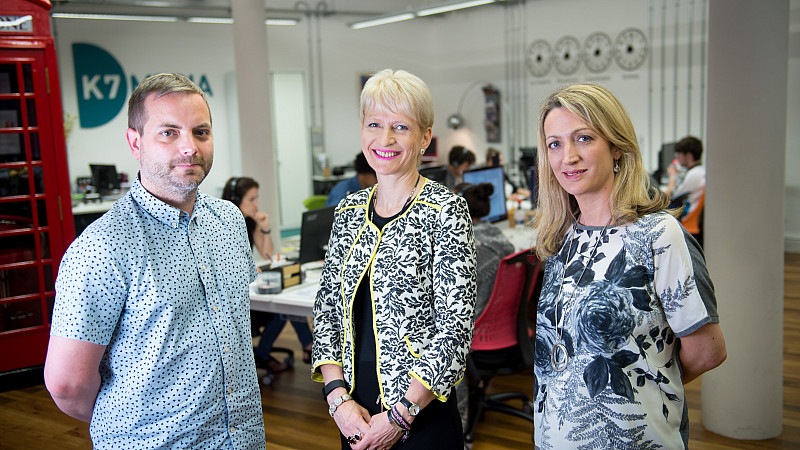 Former head of entertainment development at ITV, Clare Thompson has been appointed as a non-executive director to Manchester media consultancy K7 Media.

Thompson joins MD Keri Lewis Brown and project director Phil Birchenall to form the company’s first board of directors, which will provide strategic direction to the company.

Lewis Brown, said: “K7 Media has been a real success story, becoming an invaluable resource for people in television and broadcasting organisations at all levels. We have been looking to establish a board of directors and it’s wonderful to have an industry expert like Clare as one of its founding members.”

The company says the establishment of its first board also boosts the independent organisation’s standing as a media intelligence resource.