True North has announced the appointment of Ricardo Pollack in a new post as exec producer for documentaries.

Pollack has just completed a three part series for BBC Two on policing for Rare Day, and will be charged with developing True North’s documentary slate.

Creative director and executive producer Andrew Sheldon at Leeds-based True North, said: “To have a film maker who is as well respected across the board as Ricardo is terrific news for True North.Our aim is to give him the support to grow our documentary output across all the key broadcasters.

“He brings a reputation for original, thought-provoking ideas combined with an ability to translate those concepts into compelling, insightful films, and we’re delighted he’s on board.”

He said: ‘It’s a great moment to join True North, there’s a real energy about the place, and I’m looking forward to adding to their already remarkable range of programmes they’re making’.

His appointment comes soon after True North was named the North of England’s biggest genuine independent production company when Broadcast magazine published its list of the UK’s biggest indies.

It also follows the addition of reality TV specialist Fiona O’Sullivan to the senior creative team from Lime in 2011. O’Sullivan has since gone on to produce three series of hit MTV show The Valleys, as well as devising and producing new formats for the popular youth entertainment channel and Channel 5. Executive Producer Liz McLeod was also brought on board in 2012, and has been instrumental in breaking through into the Chinese market. 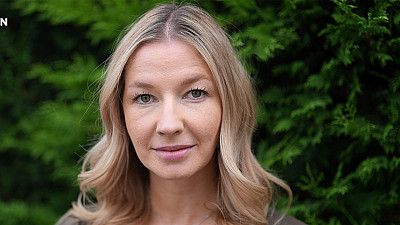 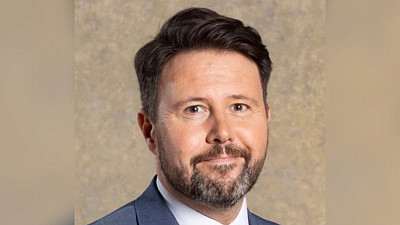