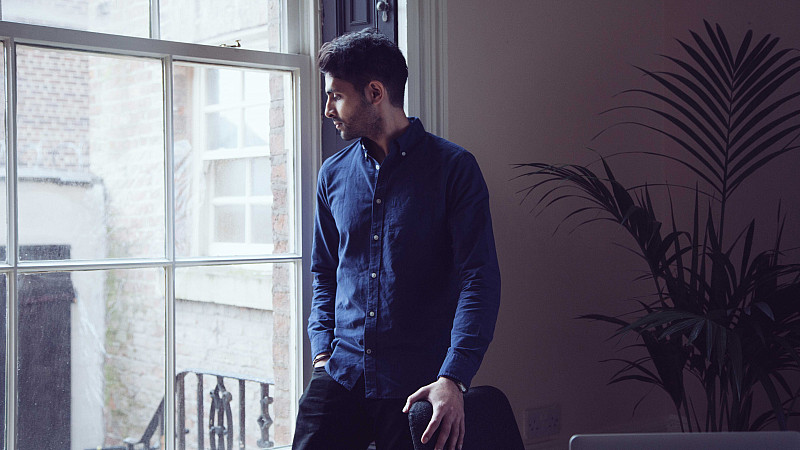 The Manchester-based production company has just moved into larger studios in the city centre and Kapoor’s appointment is part of its long-term growth plans.

“We have been searching for a commercial director of Rishi’s calibre for nearly a year. We are a tight team who share a passion for creating thought provoking films and needed someone with the creative and commercial insight to be able to represent us fully. We are looking forward to working closely with Rishi to gain new opportunities,” said Maker Projects, co-founder Thea Burrows.

Kapoor joined Sony from the University of Manchester, before leaving to continue his education, with an MBA at the Manchester Business School and a Film Production Diploma at the Raindance Film School.

“I am passionate about film and wanted to work somewhere I would be close to the production process. Coming from a business background, I’m eager to dig deeper into the brands and the films being made here and ensure that every piece of creative content is also commercially viable to Maker’s clients,” he explained.

“Maker are a friendly and passionate team with strong ideals and a beautiful style, and I look forward to exploring new opportunities and achieving great things here.”