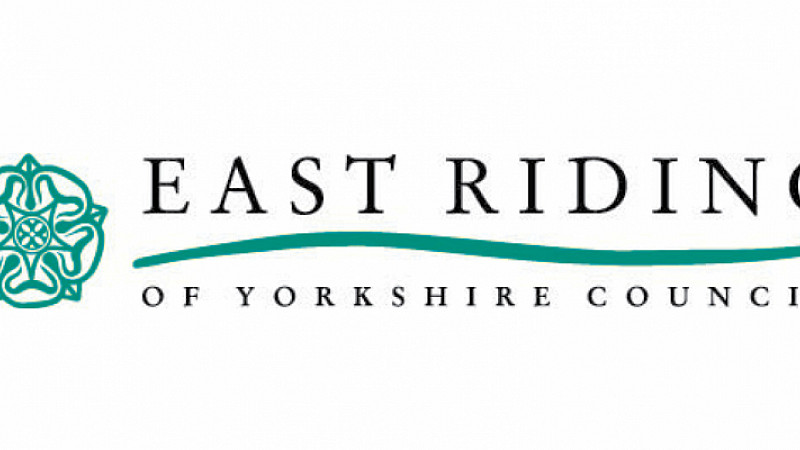 Nick Porter, the former editor of the Bridlington Free Press has been named as the communications manager for East Riding of Yorkshire Council.

It’s a patch he knows only too well having worked on Johnston Press’ Yorkshire Regional Newspaper titles throughout his career.

He started out as a trainee reporter at the Scarborough News in 1993 and remained at the title for 7 years having risen to the role of chief sub-editor. He was then named deputy editor of the Whitby Gazette, before joining the Bridlington Free Press in 2004 as editor.

Porter later took on responsibility for 3 more YRN titles - the Driffield Times & Post, the Pocklington Post and the Beverley Guardian.

The communications manager role was advertised with a salary of £38,961, with the council stating they required a “a journalist/sub-editor with extensive experience in newspapers at a senior level and/or having managed a press office in either the public or private sector.”

Porter will have day-to-day responsibility for the council’s publications, including its in-house magazine as well as running its press office.

He takes up the role on Monday.