Lime Pictures hires X Factor and Made in Chelsea execs 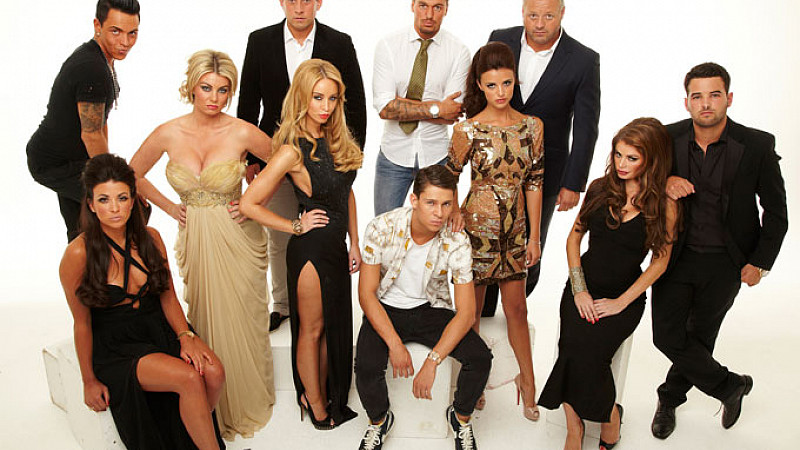 Lime Pictures is seeking to boost ratings for the 10th series of The Only Way in Essex by bringing in creative execs from X Factor and rival structured reality show, Made in Chelsea.

Tamsin Dodgson’s CV includes being Syco’s exec on last year’s The X Factor as well as being senior executive on I’m a Celebrity and series producing Sky 1’s A Different Breed. She’s also worked in Channel 4’s commissioning department, looking after music for its T4 brand.

She’s joined by former Made in Chelsea series editor, Daniella Berendsen. Before working on the Monkey Entertainment format, Berendsen was Endemol’s series editor on Big Brother and series producer for Dating In The Dark.

These are the first major appointments to Lime's structured reality line-up since the arrival of Derek McLean as head of non-scripted programming from the BBC.