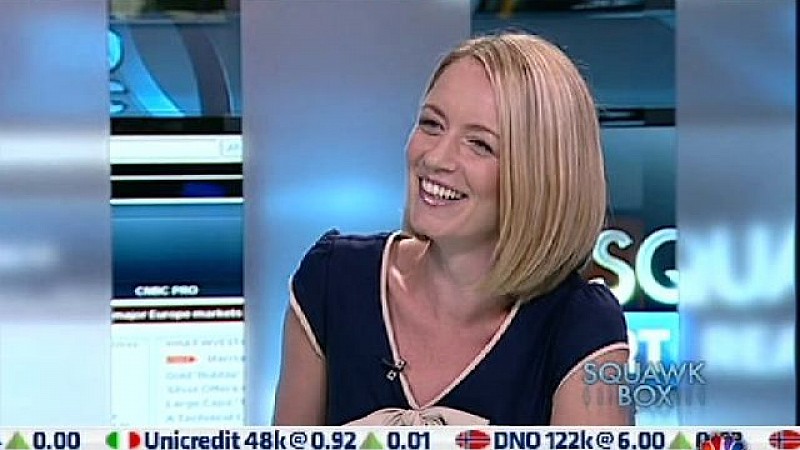 Beccy Meehan, a presenter at financial broadcaster CNBC, is to join the BBC's regional news team as a presenter of its flagship news programme North West Tonight. She is expected to start on 4 March.

Meehan bade farewell to her colleagues at CNBC in London in mid December.

At CNBC, she was an anchor for shows including Capital Connection and Squawk Box Europe and also reported from locations across Europe. She is also a frequent writer and columnist for various papers including The Telegraph and CityAM in the UK and the Boston Globe, New York Times and The Jakarta Post abroad.

Born and raised in Lancaster, she began her career in print journalism as a reporter for The Blackpool Citizen before moving to London to further her career in financial journalism with  Money Marketing, a trade paper for the financial services industry.

She joined Bloomberg News in London in 2003 as a general assignment reporter, before becoming European airlines reporter, where she first appeared on television.

In 2005 she moved to New York City to become a technology reporter at Bloomberg’s HQ before returning to London in 2006 to start her first full time TV presenting role as the European markets reporter for Bloomberg.

The two current presenters on NWT are Roger Johnson and Annabel Tiffin.

Meehan can be found before 4 March @BeccyMeehan.